The brass housing, used with many instruments, plays vivid, lively sound. Employs a silver-coated cable from Junkosha.
We’ve achieved spatial expression that conveys a live venue atmosphere and a realistic hall presence as is, something that was difficult to do with earphones until now. The housing is made of brass, used in a lot of musical instruments, and plays vivid, lively sound. Employs a silver-coated cable from Junkosha, and combined with improvements made to internal parts, it has a higher level of sound clarity in comparison to the original Piano Forte VIII. In addition, so that it is compatible with balanced reproduction with increased sound spread and subtlety, we have prepared a 2.5mm diameter 4 plug version along with the usual 3.5mm diameter 3 plug version.
Brass housing integrally machined ear pieces
At final, we refer to the Piano Forte series with its uniquely shaped sound conduits that have no silicon ear pieces as being "canal open type". With the slightly protruding sound conduit, sound from the diaphragm is fully conveyed to the audio canal, and a superlative fit can be obtained while maintaining the sense of openness of open-type models.

The pivot of sound quality in the Piano Forte series lies in this aperture. With ordinary canal type earphones, silicon ear pieces are used to seal the audio canal. By sealing the audio canal, which connects the diaphragm and the eardrum, it is possible to reproduce even the lowest sounds; in turn, the diaphragm is exposed to high pressure and distortion occurs. At the same time, the silicon ear pad closing off the audio canal moves in much the same way as the diaphragm does. The more the hermetic level is raised and the greater the sound insulation properties, the greater the distortion and resonance sound, and dull bass tones and a feeling of distortion adheres (clings) to the music. With the Piano Forte series, silicon ear pieces have been eliminated, and the section of the product inserted into the ear canal has been machined as a single piece with the product. Natural sound with a sense of openness to it has been achieved.

Usually with earphone reproduction, sound seems to play inside the user's head. With the Piano Forte series, the sound that is emitted passes through space to the user, making it possible to experience a natural way of hearing sound. But using a canal type earphone driver unit - which assumes the sealing of the audio canal – without silicon ear pieces makes for sound that does not bear listening to. To eliminate the silicon ear pieces, it was necessary to develop a variety of technologies, including a large aperture driver unit.

Large aperture 16mmΦ dynamic driver unit developed by our company
To obtain high-quality sound reproduction even after eliminating silicon ear pieces, we developed a large aperture driver unit in-house. The diaphragm surface of this unit is three times the size of that of regular 8mmΦ earphones. We also paid close attention to the materials used with the diaphragm and to its shape.

You'll be surprised at the newly experienced reality elicited even from songs you are used to listening to.
Original high purity OFC silver coated cable
We've used high-purity OFC silver coated cables that provide a wide sound stage. These jointly-developed cables were originally designed by and are currently manufactured by the well-renowned Junkosha corporation for the purpose of being used with the supercomputer "Kei" due to their fast signal transmission speed. The insulator film is made from PFA which was also developed by Junkosha who used their extensive know-how through the JUNFLON? brand to create the ultimate in low-permittivity material. The outer tube is made from PVC for maximum flexibility. The user will experience surprising flexibility that both makes the cable extremely easy to use as well as reducing the likelihood of microphonics. In addition, the mini-plug have a tendency to disconnect so we've far exceeded the regular QA pass criteria of a 5,000-time bend test by changing the connection design to one that can withstand more than 50,000 bends.

* Junkosha: The Japanese corporation Junkosha develops and manufactures products such as high speed coaxial cables that boast the world's fastest transmission speed at 95% the speed of light, as well as cables for demanding fields such as marine and aerospace, healthcare and power generation facilities. These special cables require a high level of technology and center around fluoropolymers. Junkosha's cables are often called by the brand name JUNFLON® and have earned the tremendous trust of engineers requiring special-purpose cables.

* A total length of 1,200 km is now being used in supercomputers, and it takes longer for the electrons to flow through the cables than it does through the semiconductor.

As the cable transmission speed is the limiting factor of the supercomputer speed, a substantial amount of development costs are spent in the pursuit of transmission speed.
Air pressure regulating port
When the housing is sealed, there is a discrepancy in the pressure at the front and back of the diaphragm, and distortion occurs. The air pressure regulating port works to optimize this pressure difference.
Highly rigid machined brass housing
Brass is a material that is comparatively easy to process and is used for many musical instruments. With Piano Forte VIII, we deliver a fast approach through the rigidity and weight of brass. This product vividly reproduces music with a bright, bold sound. The housing, with its beautiful, spaceship-like silhouette, combines inner airflow with fit. The protrusion in the center fits into the ear well, and a stable fit is achieved.
Special damping alloy
For the damping in the housing, ultra-fine special manganese damping alloyed metal powder is used. By damping without using soft materials such as rubber that add dullness to sound, unnecessary vibrations are suppressed, while the merits of the metal housing are elicited. A damping alloy plate is also used with the driver unit; compared to the original model, damping is enhanced. Contributes to high articulation.
Specifications

Accessories
Brass carry case
How to wear the earphones
Please check the L (left) and R (right) indicators at the back of the left and right housings. Holding the product, fit into the ears using a slight twisting motion. While playing music, move each ear phone around until you find the position with the balance that suits you best.

* The L (left) bush has a left and right identification groove, so that it is possible to distinguish between left and right in the dark by feel.
* The design of the Piano Forte series means that sound quality changes greatly depending on the positioning of the product in the user's ears.
* It is usual that a person's ears differ from left to right in terms of shape. As such, the optimum positioning of the product differs from left to right.
* In many cases, it is possible to recreate the optimum positioning of the product in the ears once it is remembered.
Sound quality reviews
Sound that seems as if you have positioned yourself towards the rear of a concert venue and the orchestra’s performance reverberates throughout the entire venue. Compared to the original Piano Forte VIII, there is an increase in clarity with Piano Forte VIII-T, and the seating position moves more towards the front. With the reproduction of live sound sources created by acoustic instruments, it is possible to experience soft, natural resonance that seems as though it covers the whole venue.
Gallery
*The images in the Gallery below may be used on SNS, personal bogs and the like, and for review contributions.
It is forbidden to use the images to introduce products on internet auction sites or on shopping sites such as e-bay. 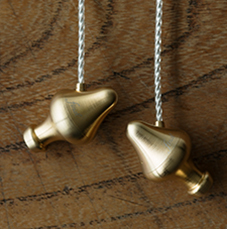 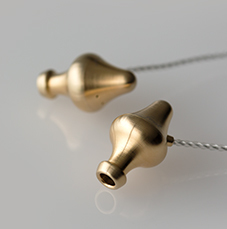 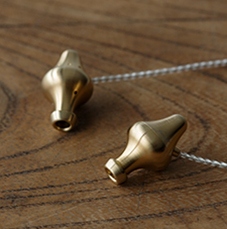 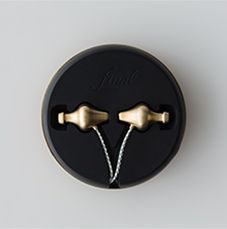 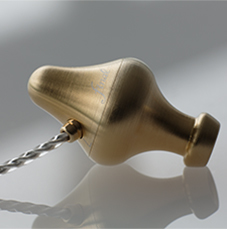 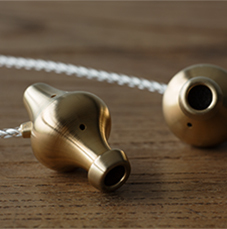 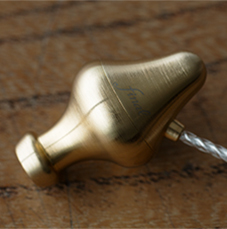 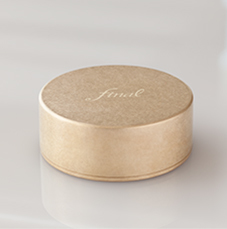 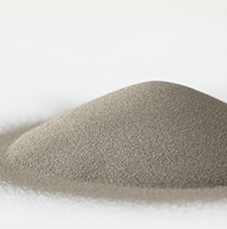