Sound quality design based on the latest acoustic engineering and psychological research results. The new entry level model which final proposed in the hopes that listeners will find audio more interesting comes equipped with a one-button controller that incorporates a microphone.
Our development goal was to provide beginners with “good sound”; E3000 / E2000 were the first models in the E series to be released. Following these came the E5000 / E4000 re-cable models. While these were very well received, we received considerable feedback from junior high school and high school students who noted that they wanted to purchase products from the E series but were unable to do so because they were too expensive. With a simple change in the earphones you use, your favorite artist whispers into your ear, and the song intros you’ve listened to over and over again sound like completely different music. This is the kind of evocative experience we want young people to have; we want them to take more of an interest in audio products. With this in mind, we embarked on the development of E1000. Given the cost constraint, this development was not easy, but we were able to bring the product to fruition without compromising on quality. We tuned the product while incorporating the latest in acoustic engineering and psychoacoustics gained through our research and development efforts with D8000, our flagship headphones. E1000 sound quality is clear and well-balanced, from low through to high tones, and we’ve achieved a realistic sound spread much like you are listening to live music. We have equipped the E1000C, the new entry model that final proposes in the hope that buyers will choose it as their first full-fledged earphone set, with a one-button controller that incorporates a microphone.
Features
Sound creation based on acoustic engineering and psychology
We’ve carried out the sound design of this product based on the latest acoustic engineering and psychological research results. Using the usual method of sound creation whereby high frequencies are given a sharp peak and certain high frequencies are emphasized, you’re given to feel vivid sound when you first listen, but because of this peak, the anteroposterior ranges are masked and hard to hear. With the E series, making the arc of the frequency response smooth overall ensured that no bands were masked, and we achieved high resolution.
Unique swing-fitting earpiece mechanism
With their swing fit mechanism, the earpieces can be swung left and right and tilted towards the audio canal for a perfect fit. These prevent changes in shape owing to the aperture of the earpiece coming into contact with the audio canal. The sound is transmitted directly to the eardrum, delivering clear sound.
6.4mmφ dynamic driver unit
The precision involved in assembling the parts for the driver unit is of the utmost importance. The small-aperture 6.4mm diameter dynamic driver unit boasts an extraordinarily high level of precision for this price range.
Original ear pieces that come in 5 sizes
Two types of silicon differing in rigidity are employed for the sound conduit and for the earbud that comes into contact with the user’s ear. The silicon used for the sound conduit is more rigid than that used for the earbud, and by having groove processing applied to it, combines both strength and flexibility. Soft silicon has been employed for the earbud, making for a comfortable fit and a high level of sound insulation. Comes in 5 sizes – SS/S/M/L/LL
Single-button controller with microphone
With a single button controller, you can play, stop, rewind, fast forward and take incoming calls. The accompanying microphone makes hands free communication possible.
* Certain music reproduction functions may not available depending on the model used.
Employs a thick, flexible cable
To prevent cable breakage, a thick, flexible cable has been employed.
Color variation
Three color variations – RED, BLUE and BLACK
Aging
Aging refers to the phenomenon whereby the sound produced by the earphones changes over time as they are used. There is a small driver unit – what could be called a speaker – inside the earphones; a diaphragm of extremely thin film is attached to this using a coil and an adhesive agent. With aural signals, the diaphragm moves in micronic increments while the coil moves, giving off sound. While it can’t be proven, we believe that in this situation, the adhesive section may possibly influence these infinitesimal movements. Using the product over a set period of time, the diaphragm moves more easily, and sound quality approaches the original design intent. This product has a small aperture, and so an extended period of time is necessary for changes through aging to become indecipherable. In general, if the product is used in a normal way over a period of 150 ~ 200 hours, it should feel that sound has become more subtle. A more favorable outcome can be obtained through aging of the product by listening to the music you normally listen to at a volume you usually listen at, rather than expediting aging through very high volumes or aging through noise. While not an accurate metaphor, when you make unnecessary movements to break in a pair of shoes, you’re bound to cause wrinkles different to those that occur when you walk normally. In the same way, rather than having the diaphragm move unnecessarily, it is better to think that it is more natural to break it in in the environment in which it is used.

There is also a psychological aspect to aging. Buying a new set of earphones, the impression you had of these earphones prior to buying them is by no means set in stone. You’re actually making a relative comparison between these and the earphones that you use on a daily basis. When you buy a new set of earphones and continue to use them for a set period of time, those earphones become the standard. An evaluation of sound quality based on continuing to use them until they become such a standard makes it easier to choose a product that you don’t get tired of over the long term.
Specifications

Accessories
Silicon ear pieces (Type E 5 sizes)
How to wear the earphones
Please refer to the earpiece swing fit mechanism while fitting the product; align the product at an angle where it fits smoothly into the ear. Please check the L (left) and R (right) indicators on the housings. Holding the product, fit into the ears using a slight twisting motion. Since sound quality differs greatly according to the positioning of the ear piece, move each ear phone around while playing music until you find the position with the balance that suits you best. Once you have experienced this position, it will be easier to find subsequently.

* It is usual that a person's ears differ in shape from left to right. As such, the optimum positioning of the product differs from left to right.
Sound quality reviews
E3000C – a sound spread akin to what you would experience listening to music in a concert hall. E2000C – realistic sound, the kind you would experience in the front row of a live venue.
With the E1000, the sound spread is not as wide as a live venue; rather than a sound that reverberates all over, E1000 has a timbre where the focal point is the direct sound conveyed by the instruments.
Since this is clear, well-balanced sound from low through to high tones, it does not favor one particular sound genre; you can enjoy listening to all music with these earphones.
User’s manual
Right click the button below and choose “Save link as” to download.
Gallery
*The images in the Gallery below may be used on SNS, personal bogs and the like, and for review contributions.
It is forbidden to use the images to introduce products on internet auction sites or on shopping sites such as e-bay. 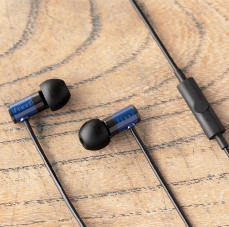 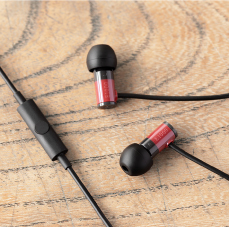 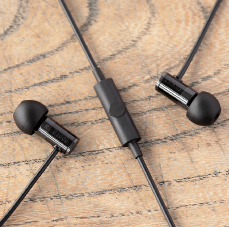 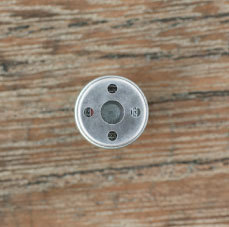 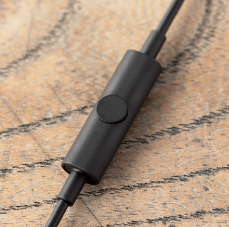 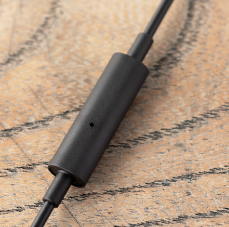 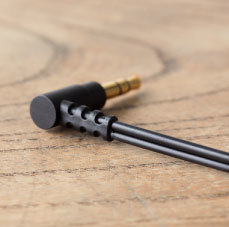 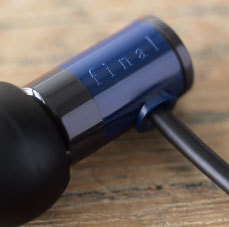 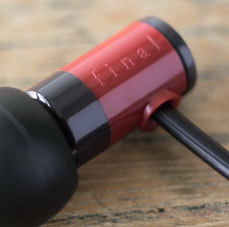 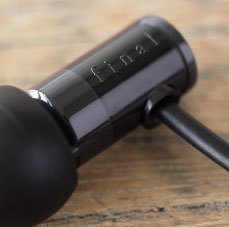 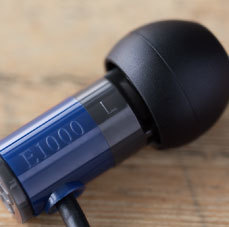 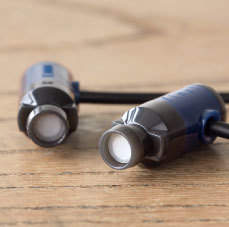 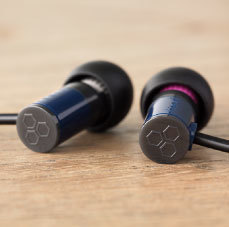 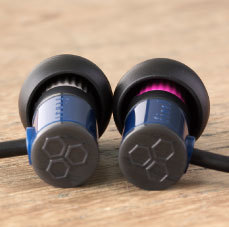